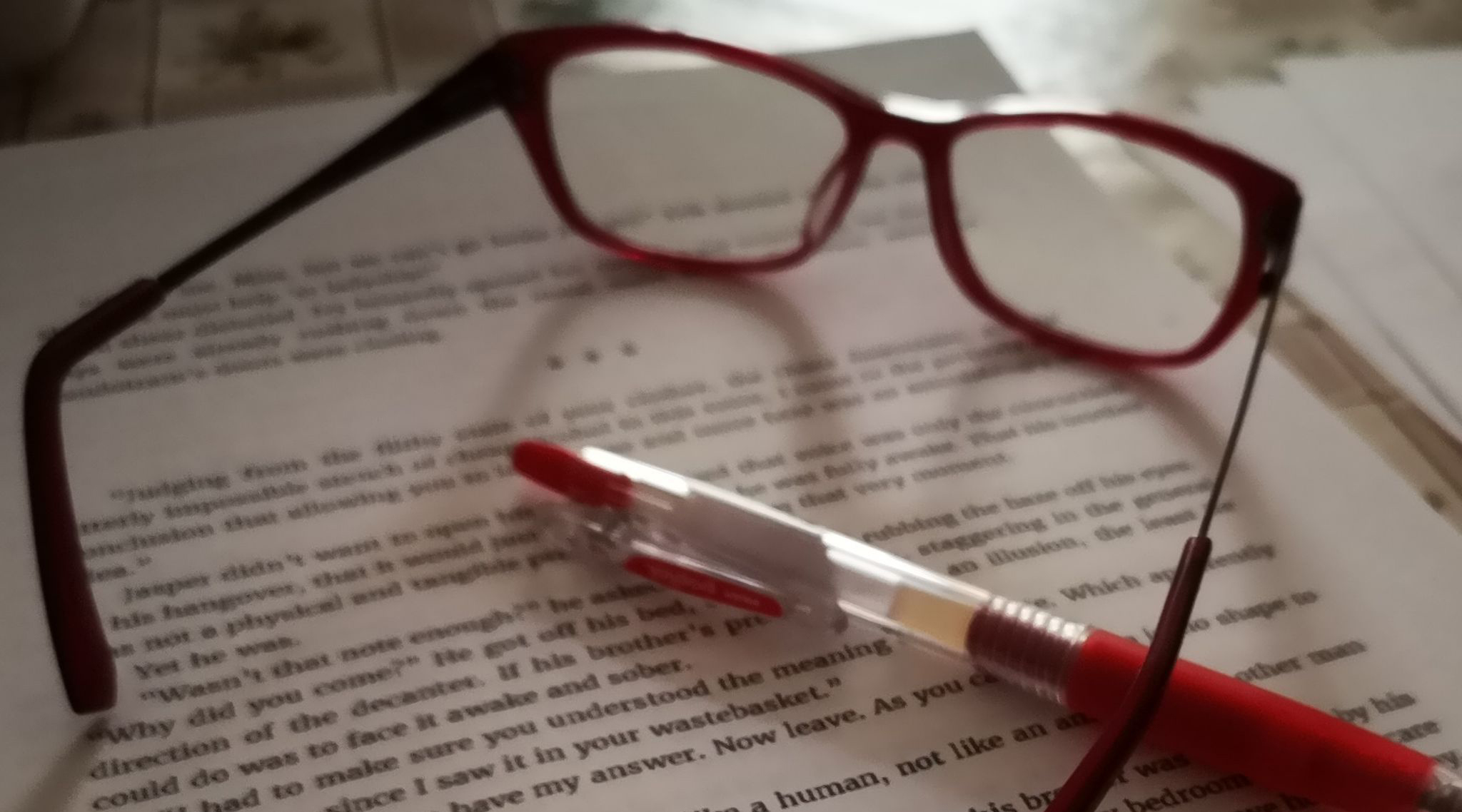 The Beginning: Finding Your Voice

Each author’s journey is different, with unique challenges and answers, and finding your voice as a writer is, perhaps, among the most difficult of these challenges. But it is also a delightful and rewarding experience on the long run.

I’ve been surrounded by books for as long as I can remember. My grandmother taught me how to read and write when I was 4 years old, and I fell hopelessly in love with stories. I remember vividly how I used to read under the light of the gas lamp, because I was a 4-5 years old kid living in an East-European communist (back then) country and we had no electricity for hours in the evenings. In middle school, I also tried my hand at writing for the first time, together with a friend. I was reading Jules Verne like mad and wanted to write my own adventure story. It was about a group of teenagers driving a trailer through several countries to reach the Himalayas. It turned out quite terrible on all levels.

In my first year of high school, I tried again. And failed again. At that time, I thought I was writing a novel (it was in fact a story with a very weak plot) set during the French Revolution. Two 100 pages handwritten school notebooks. The story had more sugar than a candy bar, and it was incredibly bad and unrealistic (I still remember my sister laughing unstoppably when reading a scene). But it was a bit better than what I’d done with the poor teenagers set to conquer the highest mountain range in the world. As a side note: I’m still planning to write a book set during the French Revolution, but I still need a few more years of research for that.

My head was full of stories I had to write down, no matter how good or bad they were. At the end of my high school years, I was pretty much obsessed with the Ancient World (which was the natural result of my obsession with Romanticism). So, my next attempts in writing were short stories set in Ancient Egypt, Ancient Babylon, Ancient Mesopotamia, Ancient…you name it. They were neither terrible, nor brilliant. And they reeked of British Romanticism, because I was reading Romantic literature extensively during that time (a good friend still teases me about how much I used to love Keats – and Percy-Bysshe, I would add).

In university I wrote mostly poetry and short prose with strong postmodern influences (I had shifted from classic literature to postmodern authors). I did much better than before, but I still wouldn’t show most of those to the world.

I also wrote three manga and webtoon scripts, but only one saw the light of day: a project very dear to me, which I co-authored with a good friend of mine who is also my cover artist. The story was set in the first century BC Europe, and the seven chapters we have released so far are available for reading on Webtoon.

All those attempts throughout the years were important to me because they helped me find my own voice. To learn how to write as myself. Reading a lot also helped me reach the same goal. I have so many authors that I love, I tried to write in so many different styles, I approached different genres, and now I can (more or less) break free from all dominant influences from my early years. Looking back, those hilarious pieces I’ve written were not exactly failures, but stepping stones.

I always knew I wanted to be part of the wonderful world of books. I have been translating books for over ten years (all kinds of books, from memoir and history books, up to thriller novels and historical fiction), and my career as a literary translator offered me another level of understanding storytelling.

In 2019, I decided it was about time to take writing seriously. To me, writing Laevium (my debut novel, which will be released this year) was healing. I was close to depression, the year had started badly, work became overwhelming, and I needed to find myself again. The beginning was excruciatingly slow. It took me 3 hours to write the first 4 lines of my first draft, but it was a start. Little by little, as my story progressed, I started to overcome my fear of failure, to regain the self-trust I had lost. Now, one year and a half later, I have an (almost) finished book.

There are countless resources out there for everyone who embarks in their journey as a writer. However, I believe that the most straightforward recipe (and maybe the most important) remains “Never give up”. As much as you’d want to throw your laptop out of the window, delete your draft or quit forever, the one thing you need to do is always move forward. It doesn’t matter whether a sentence or a whole page – every written word is an experience point gained and one step towards an accomplished project. The journey might be long and full of hardships, but one of the most enjoyable one could dream of. 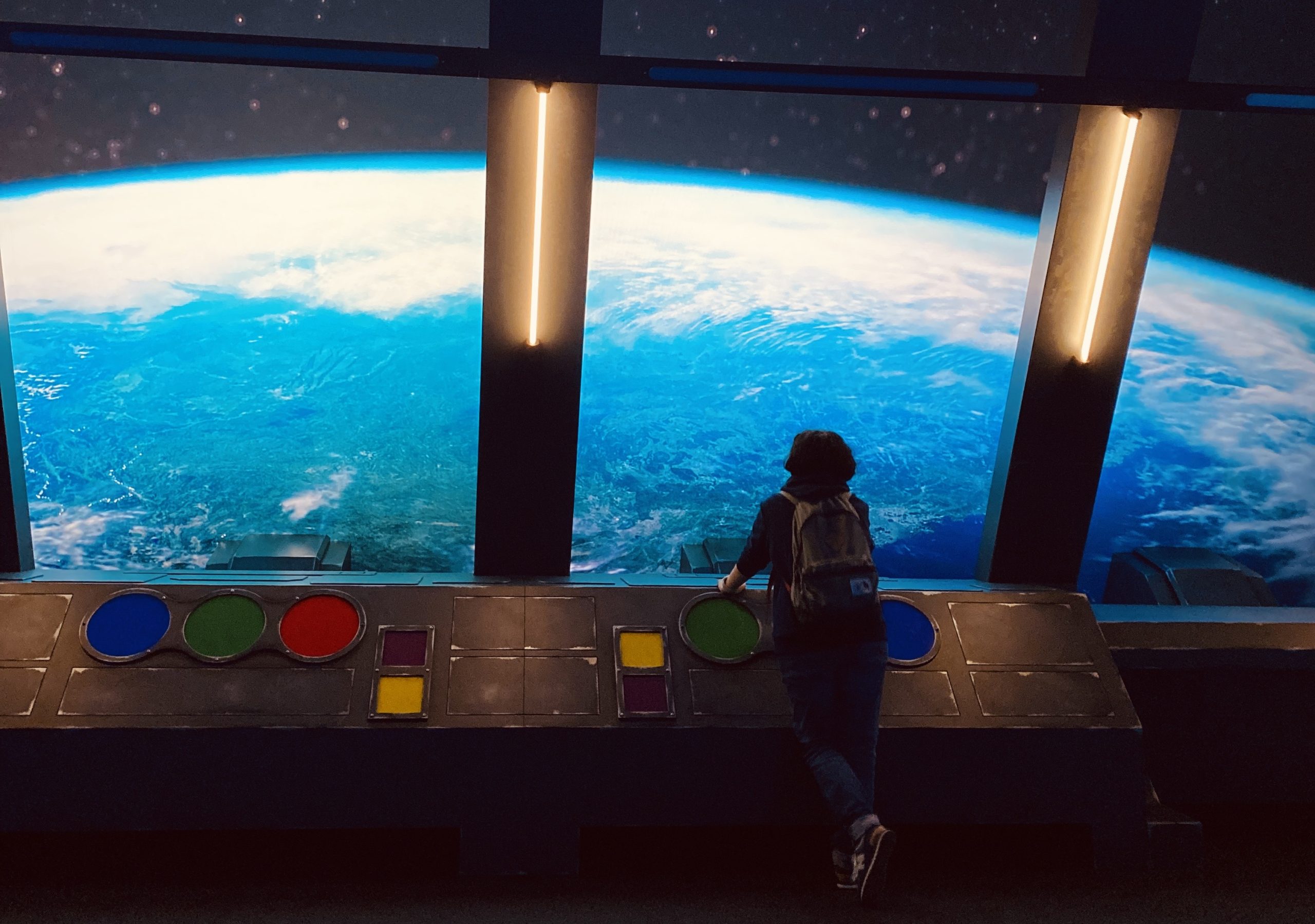 I'm an indie author, translation industry professional, and former magazine editor, with a passion for steampunk, cyberpunk, and historical fiction. My debut novel Laevium, a steampunk story set in Neo-Victorian London, is available from most major online bookstores. 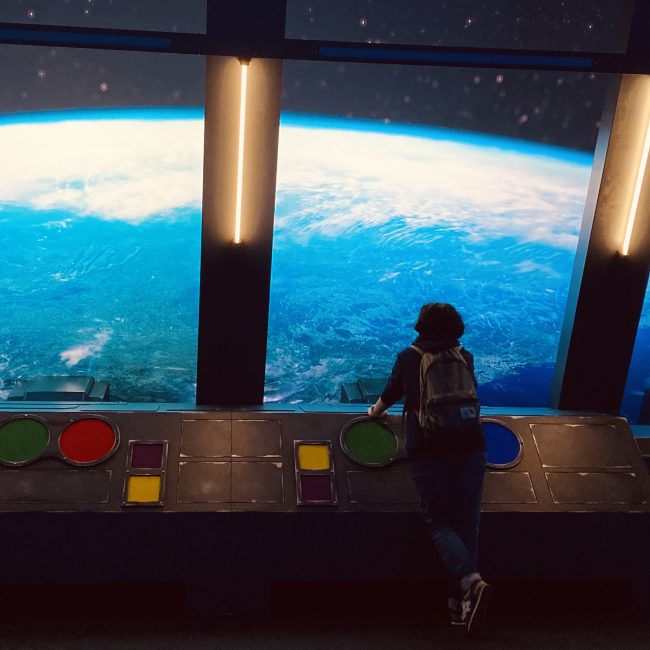 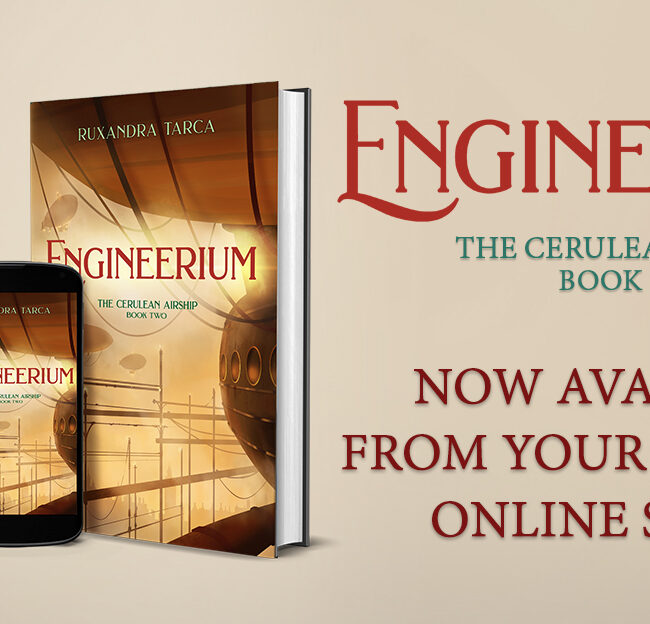 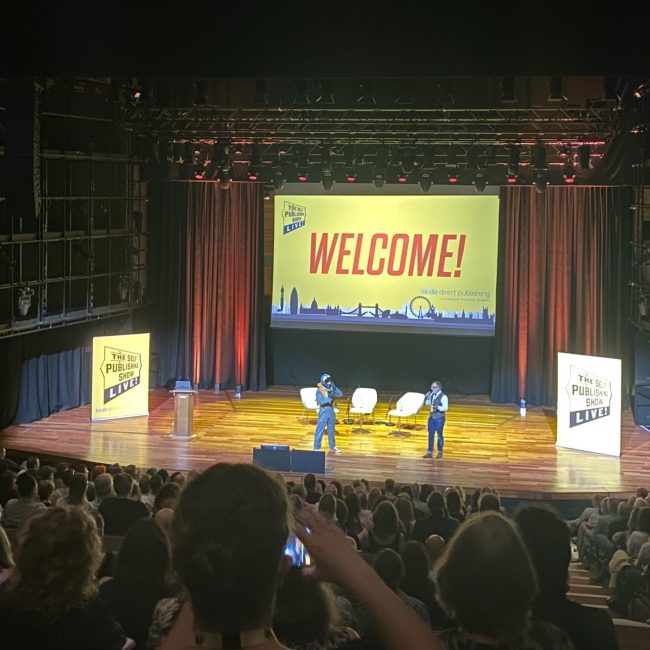 The Self Publishing Show Live 2022 – My Experience  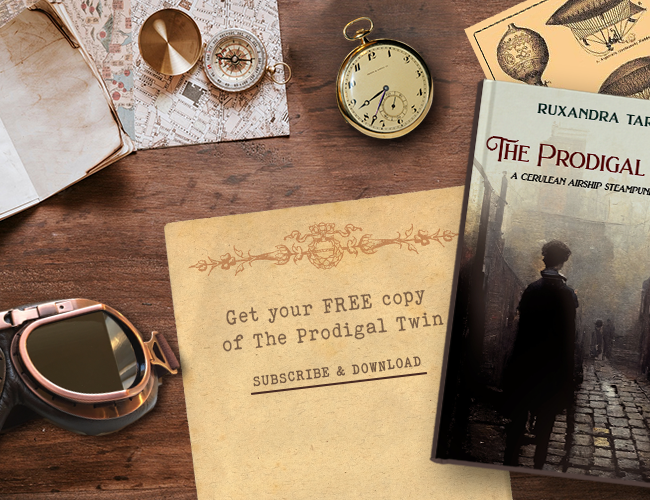